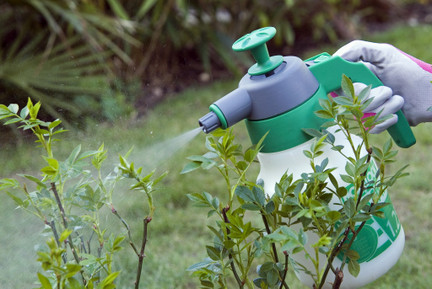 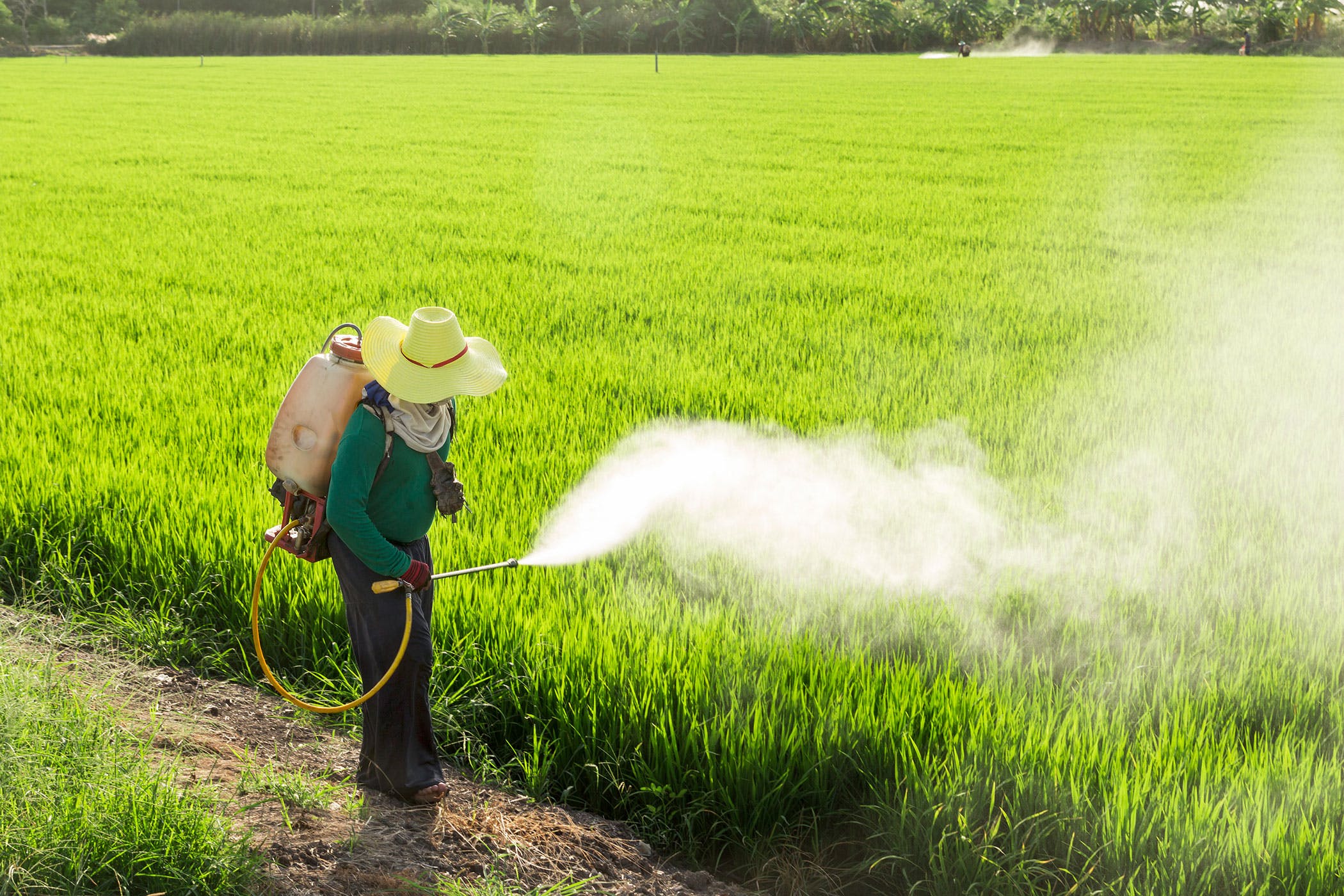 Specifically, the following groups of people might be at a higher risk of suffering the effects of glyphosate exposure in concentrated amounts:

Farmers who rely on glyphosate to keep weeds at bay may be exposed to the alleged carcinogen on a regular basis. Since the National Wheat Foundation has suggested that Roundup is not harmful when used as directed, many farmers never wore protection when applying the herbicide. The NWF can make this claim because unlike the World Health Organization, America’s own Environmental Protection Agency has not deemed glyphosate a probable carcinogen.

Professional landscapers may be exposed to as much, if not more, glyphosate over the course of a single year as farmers. Even during shifts when they’re not spraying the herbicide, they may be exposed to it while tending to manicured lawns, flowers, trees, and shrubbery.

Athletes who play outside on grassy fields may be exposed to weed killer all season long. As such, both student athletes and professionals who play sports like football, soccer, lacrosse, and golf may have a higher risk of developing cancer linked to glyphosate.

If your property doesn’t have much of a lawn or you’re not all that concerned about weeds, applying herbicides may not be a priority. If, on the other hand, you pride yourself in maintaining lush, green grass and you do so with the help of products like Roundup, you may have a slightly higher risk of developing non-Hodgkin lymphoma than the average person.

If you or someone in your family is fighting non-Hodgkin lymphoma and you think exposure to glyphosate could be responsible for the diagnosis, turn to Coxwell & Associates. We have won nearly $300 million for our clients in successful settlements and verdicts.

We have the resources of a large practice, yet our team remains committed to providing the personalized, one-on-one attention of a small, local firm. Call 877-231-1600 or fill out our Contact Form to schedule a free case evaluation with a personal injury attorney in Jackson.